The World's First Monument to Tire Workers Was Erected In our opinion, people will erect a stone monument for those who have made great contributions to human society or the country. Rarely are ordinary workers, working people, celebrated with monuments. Tire workers are the most common manufacturing workers for whom a monument is shockingly erected.

However, on May 13, tire workers were also celebrated by people. 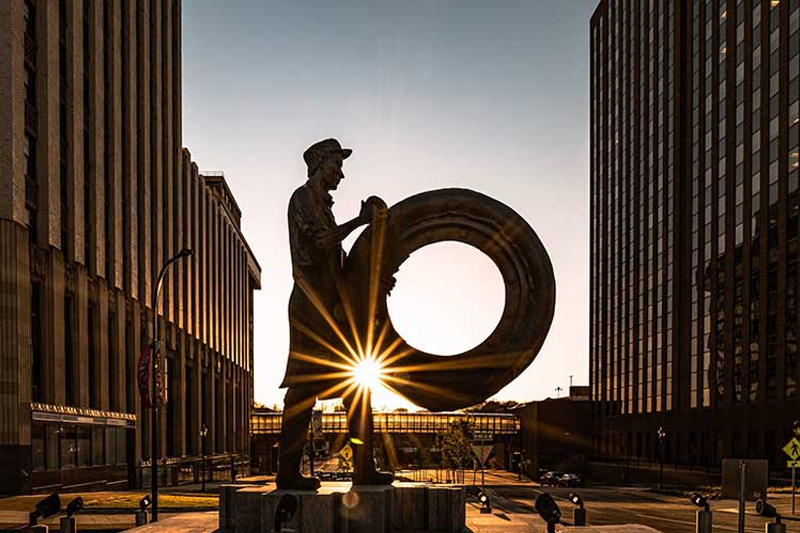 It is reported that this 3.6-meter-high bronze monument was created by the sculptor Alan Cottrill. The inspiration for the creation came from a photo of a worker, which appeared on the cover of Wheel of Fortune: The Story of Akron Rubber. And this is a book about the Akron tire industry, published in 1999.

Why was Akron chosen as the site for the monument?

By 1935, there were four leading tire manufacturers in the United States, supplying 80 per cent of the local market. They were Goodyear, Firestone, BF Goodrich, and US Rubber.

Goodyear, Firestone, and BF Goodrich were all very much tire brands, and all of these tire companies originated in Akron, Ohio.

In 1898, Frank Seiberling founded Goodyear in Akron, Ohio. The company was named after Charles Goodyear, the man who developed vulcanized rubber. By 1926, Goodyear had become the largest rubber company in the world. Today, the city is still the headquarters of Goodyear, the largest tire manufacturer in the United States.

In 1988, the trademark BFGoodrich was sold to Michelin, the famous French tire manufacturer, and BFGoodrich is the only brand of the Michelin Group that is sold worldwide, in addition to the Michelin brand. 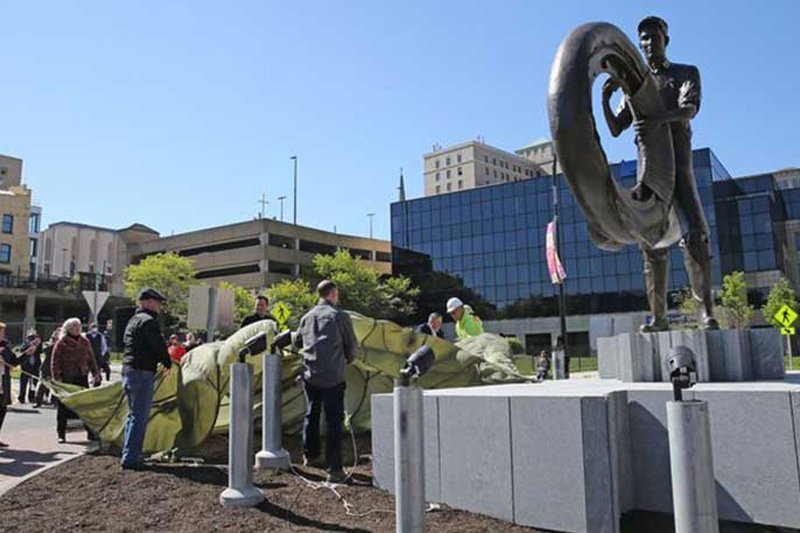 In addition to the three mentioned above, another famous tire company was established in the city a few years later, and it was the famous GENERAL TIRE, which is now owned by the German brand MA.

The tire company has contributed to the development of the city, including the creation of the "Goodyear Heights" and "Firestone Park" residential areas.

If a monument could be erected in a city to celebrate the contributions of ordinary tire workers, Guangrao would be the most appropriate place in China. 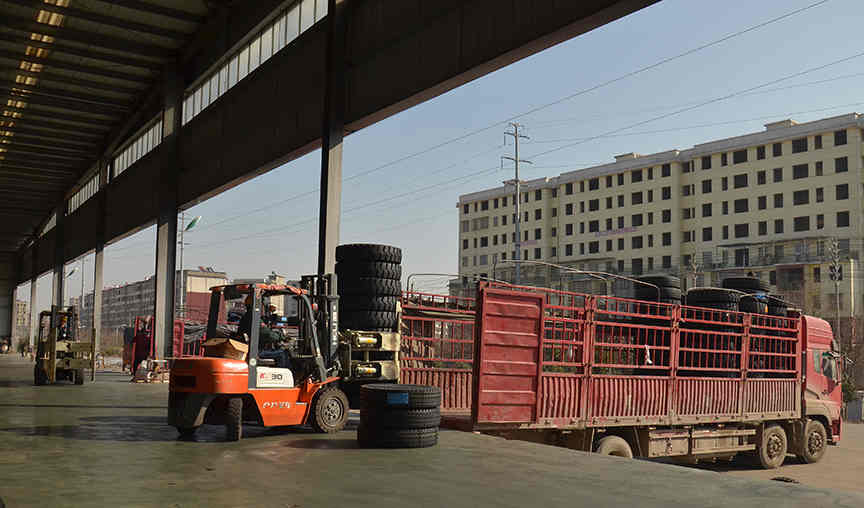 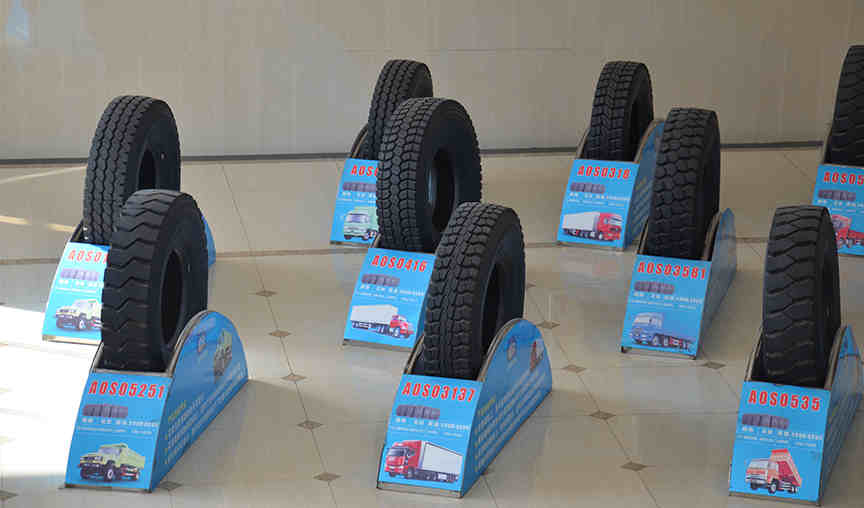 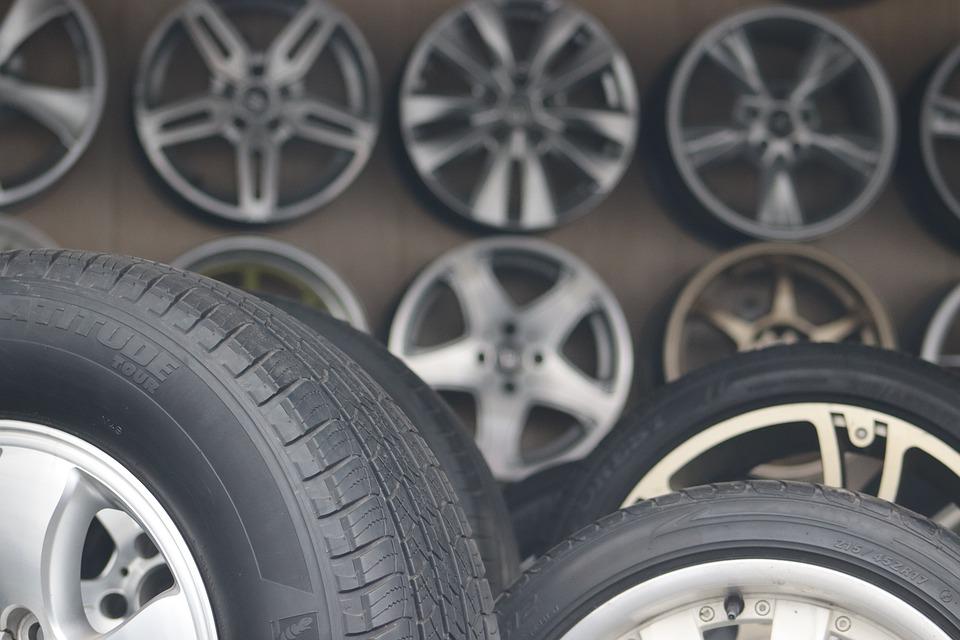