The History of Tires (Part 2)

From 1913 to 1926, the invention of cord and carbon black tire technology laid the foundation for the development of tire industry. With the standardization of tire outer edge, the gradual improvement of manufacturing technology, the production speed has been improved than before, and the output of tires is increasing day by day.

2. Technology progress of tires in the early 20th century

With the development of automobile industry, tire technology has been constantly improved.

● In the late 1950s, low profile tires were introduced.

● In 1913, Gray and Sloper invented the radial truck tyre and obtained the patent right. However, it was difficult to develop because the equipment and skeletal materials at that time could not meet the technical requirements of radial tire manufacturing.

● In June 1946, Michelin company obtained the patent right of all steel radial tire issued by French Patent Office. In 1948, Michelin Company first produced radial truck tyre. This kind of tire is known as the revolution of tire industry because of its remarkable improvement of service life and performance, especially fuel saving in driving.

● In 1955, Pirelli company of Italy developed a semi-wire radial truck tyre, that is, the carcass was made of rayon cord and the belt was made of steel cord.

● The national industry of China's rubber industry was founded in 1929.

● The first automobile tire in China was produced in 1934.

● The first all steel radial truck tyre in China was produced in 1964.

● The first radial car tire was produced in China in 1982.

● The first all steel engineering tire in China was produced in 2002.

● The first all steel industrial tire was produced in 2003. 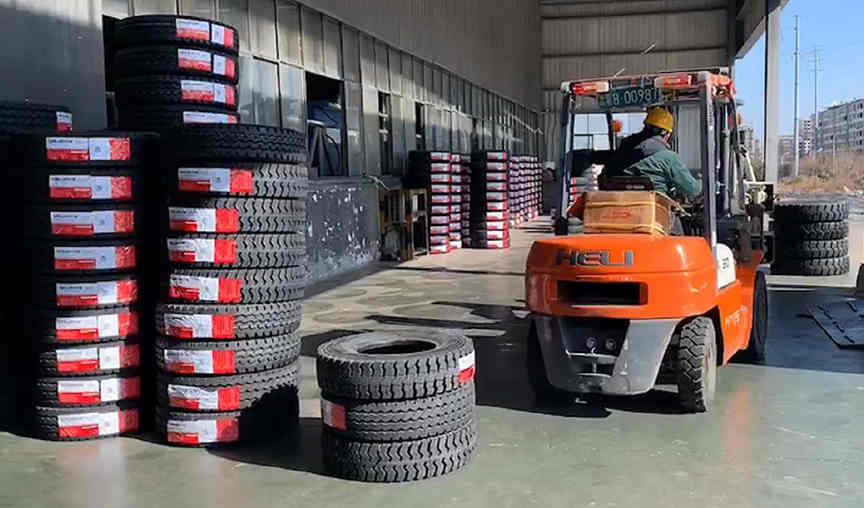 The Tips Of Choosing the Large Truck Tyres
More Info > Difficulties in Three Major Channels of Export, Replacement, and Assembly: How Can Tire Manufacturers Help Themselves?
More Info > 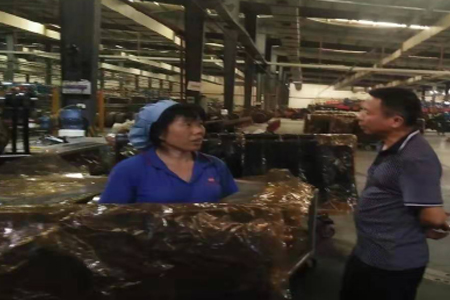