The Development History of Tires (Part 2) 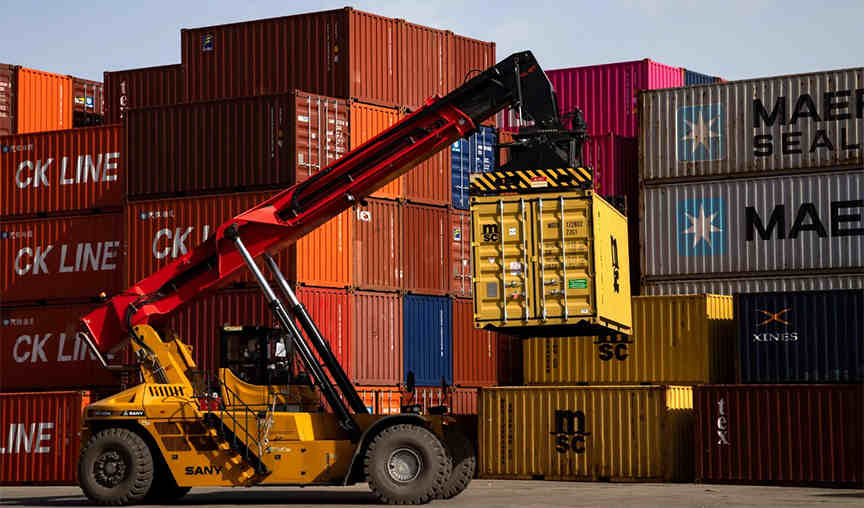 During the period from 1913 to 1926, the invention of tire cord and carbon-black tire technology laid the foundation for the development of tire industry. Meanwhile, because of the standardization of tire’s outer edge and the gradual improvement of manufacturing technology, the production speed has been improved than before, and the output of tire has been increasing steadily.

7. The technology development of tire in the early twentieth century

With the development of automobile industry, tire technology has been improved and enhanced constantly. For example:

9. The history of Chinese tire's development 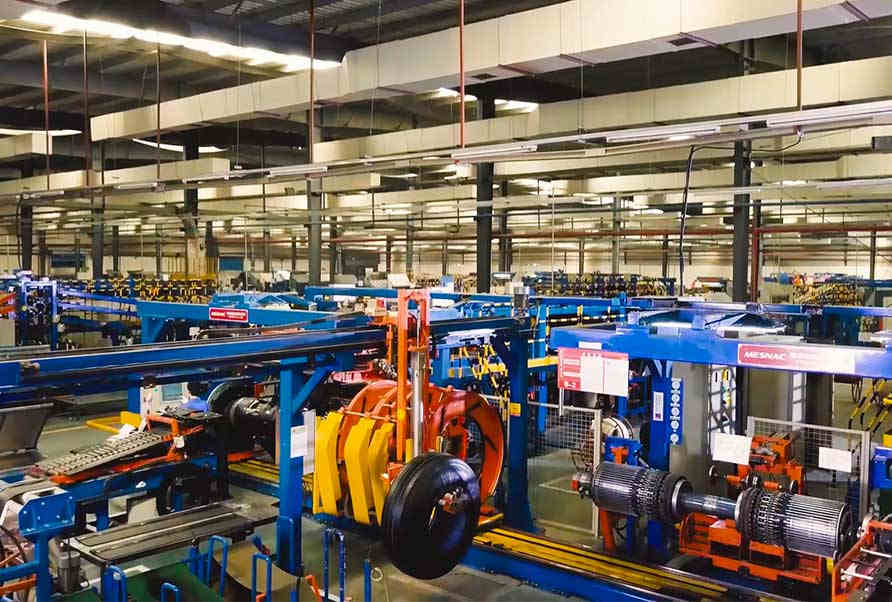 The Price of Rubber Has Plummeted | Is the Price of Tires Going Down?
More Info > 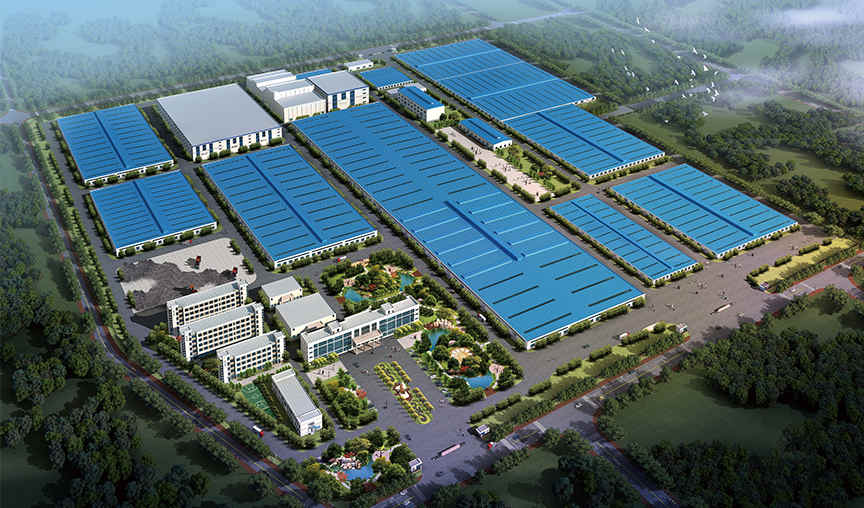 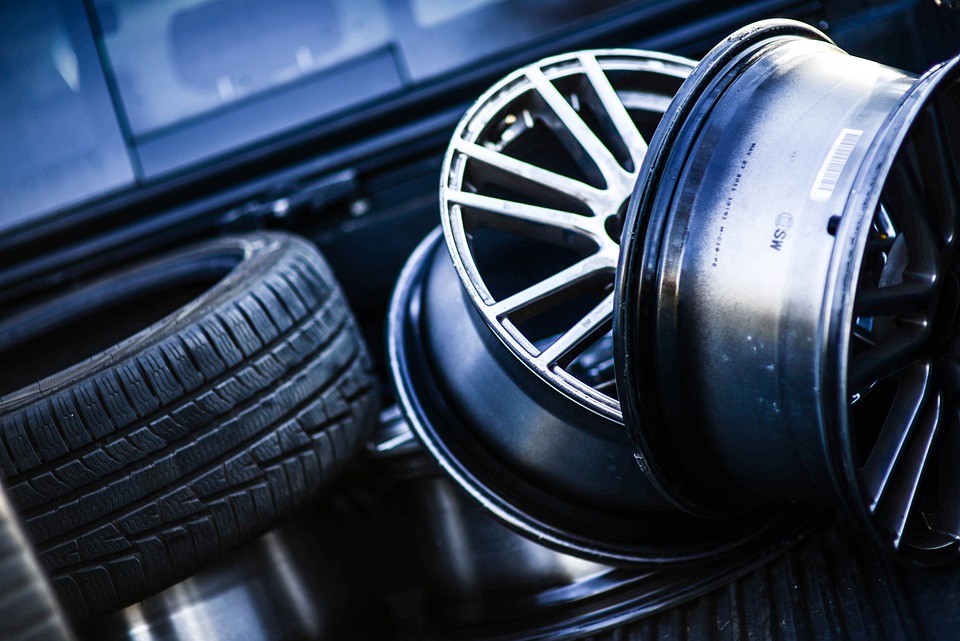