The Development History of Tires (Part 1) 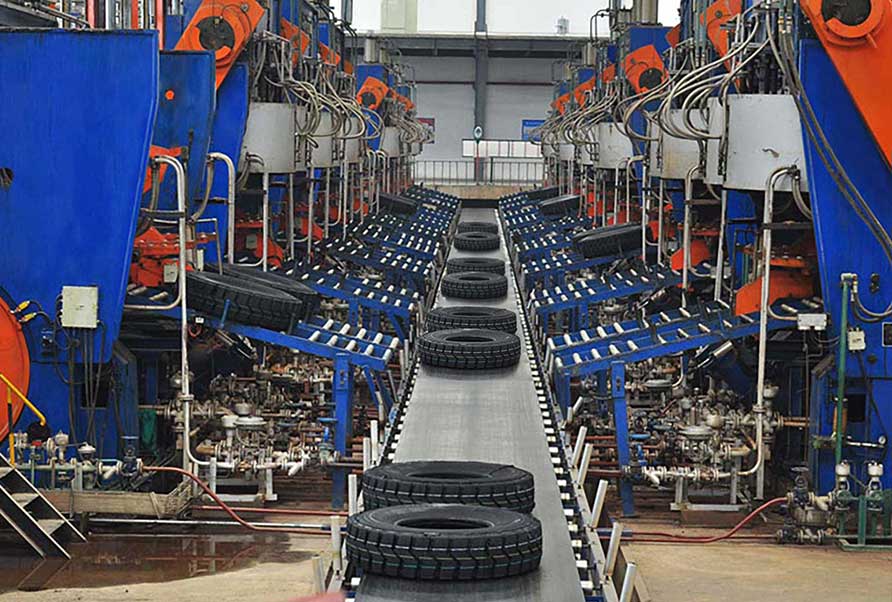 1. Early tire: In the early era, tires were made of wood, iron or other materials. The first hollow wheel was invented by a British named Robert Thomson in 1845, and he proposed that inflating the elastic bag with compressed air can ease the vibration and blow during movement. This kind of tire already showed the advantage of small low rolling resistance, although tires were made of lather and rubberized canvas at that time.

3. Automobile tire: With the advent of automobiles in 1895, pneumatic tires were developed extensively. The first batch of automobile tire samples appeared in France in 1895. It was a single tube tire made of plain canvas, and it had tread rubber but no tread pattern. Tires hadn't have significant changes until the period from 1908 to 1912, that was the tread patterns on the tread rubber to improve the performance of tires. Since then, the history of the thread pattern has started. The sectional width of tire was increased, and a lower internal pressure was used to ensure a better cushioning mechanism.

4. Tire with skeleton: In 1982, a British named Buremier invented tire cord, and it was used in production in 1910. This achievement not only improved the quality of tires and expanded the tire's variety, but also made it possible to mold the outer tire. With the improvement of requirement for tire's quality, the quality of tire cord was improved, and cotton cord was replaced by rayon. Then, rayon was replaced by nylon and polyester that have better strength and heat resistance in the late 1950s. Additionally, with the development of radial tire, steel cord had a strong competitiveness.

5. Carbon-black reinforced rubber tire: Carbon-black reinforced rubber tire was created by Matt in 1904. The large-scale use of it for reinforced tread rubber was after the use of tire cord, because before that, canvas would break down faster than tread in use. Compare across resins, the usage of carbon black increased fast. In the 1930s, the amount of carbon black used in every 100 parts of raw rubber was only about 20 parts, and carbon black was mainly used in the tread, rather than carcass at that time, while the amount is over 50 parts now. Before blending black carbon in the tread, the tire was frayed completely after only 6,000 km. However, the tyres blended with carbon black increased the duration of the tire significantly. Currently, a set of truck's tires can be used for around 100,000 km, and even for 200,000 km on flat roads. 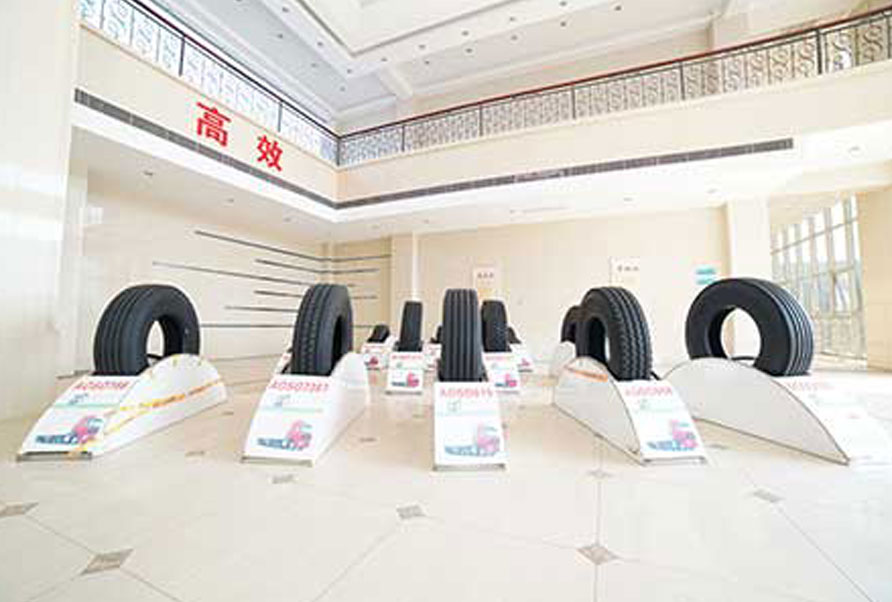