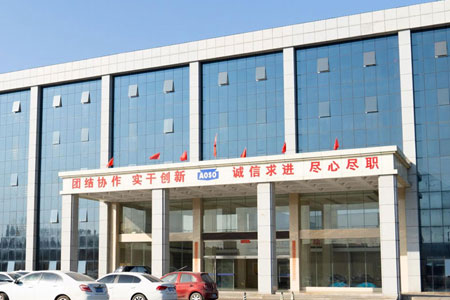 The acceleration of brand upgrade

In 1998, the first tire of AULICE was born in Huangshi, China , which opened the historical prelude to the manufacture of AULICE tires. In the following time, AULICE has never forgotten its original intention, and has been deeply involved in the tire manufacturing industry, just to make every tire good.

In 2021, it will be the 23rd year of AULICE's deep cultivation in the tire industry. Looking back on the past 23 years of hard work, we have followed the light with firm steps. From start-up to maturity, we have created an output value empowerment from 0 to 10 billion. Looking back on the past 23 years of development, we have accumulated a lot and forged ahead, and now we have finally lived up to expectations and returned with a full reward. 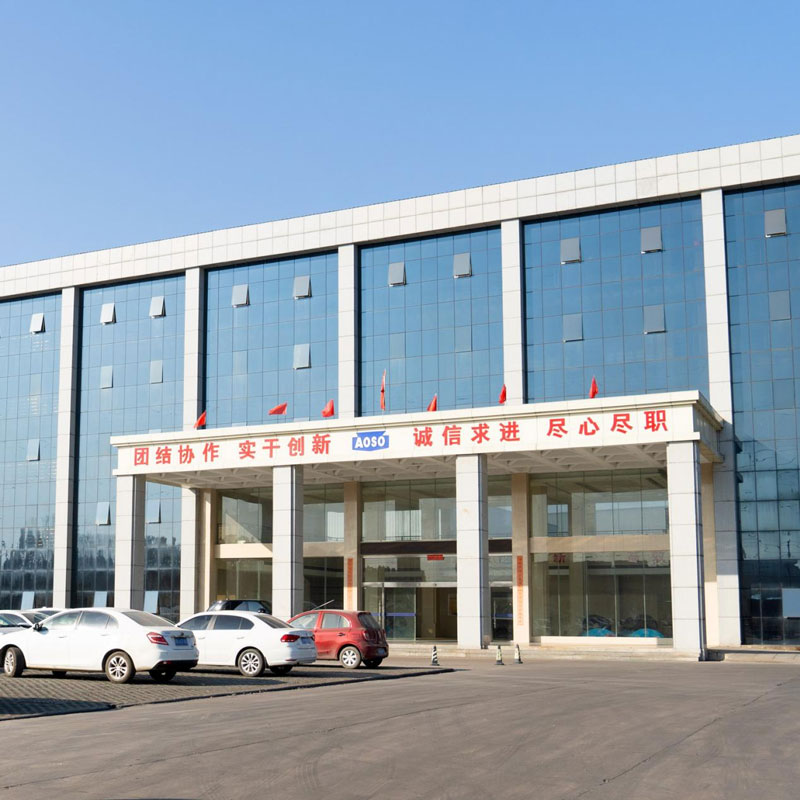 After development, AULICE has become the world's leading tire manufacturer, with product lines covering all-steel radial tires/large mechanical engineering tires and agricultural tires and other fields, and has created 1.5 million sets of high-performance all-steel,150,000 sets of large mechanical engineering tires 600,000 sets of agricultural tires and the annual output value of more than 1.5 billion.

The products are all over China, and they cross national borders and languages . They are directly supplied to more than 30 countries around the world, and they have achieved the honor of being the most valuable tire brand in the world.

At present, AULICE has 21 national patents , and has independently developed more than 10 tire brands such asAULICEs, Jashibao, Sanda, Qunying, etc., and has won many national honorary awards. For 3 consecutive years, it has been shortlisted for the "Golden Seed" SME board in Hubei Province to prepare for the listing of high-tech advanced enterprises, and it is expected to be listed on the Shenzhen Board by the end of 2023. 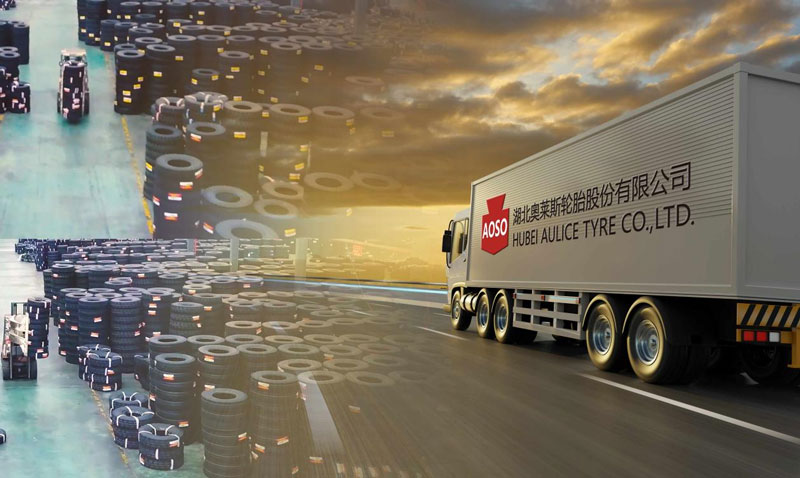 Twenty-three years of ingenuity, twenty-three years of perseverance, and twenty-three years of journey! In the past 23 years, AULICE Tire has gone through establishment, growth, development, rise, reform, and prosperity . It has been able to grow from nothing, from small to large, from weak to strong, step by step in this ever-changing sea of "tire" , which is not easy.And these 23 years of spring, summer, autumn and winter also depict the historical rings of AULICE.

2021 is the implementation year of the new five-year plan of AULICE, and it is also the 100th anniversary of the founding of the Communist Party of China. It is a new year endowed with significance by the times. An innovative "birth change" belonging to AULICE people has begun. big curtain.

Standing at the historical intersection of the "two hundred years" and the new starting point of the country's "14th Five-Year Plan", in the face of 2021, which is destined to be full of opportunities and challenges, AULICE proposed that the group should be innovative, high-end and ecological. The strategic transformation and development plan of the manufacturing enterprises that are modernized, intelligent and internationalized .

We have always adhered to the two-wheel drive of "independent innovation" and "open innovation" , and added sufficient "code" to product strength, productivity and innovation, and successfully developed and put into production "four kings" - front wheel king, rhino king, New series of thorn-resistant king, bull nose king and so on.

This is the Group's first independent innovation brand named after AOSO. Its product performance has been comprehensively upgraded in terms of load-carrying,wear-resistant,puncture-resistant, and tear-resistant. The world has proved the power of China's high-end manufacturing.

On the occasion of the July 1st Party Founding Day, AULICE's new products will be launched to celebrate the 100th anniversary of the founding of the Party! 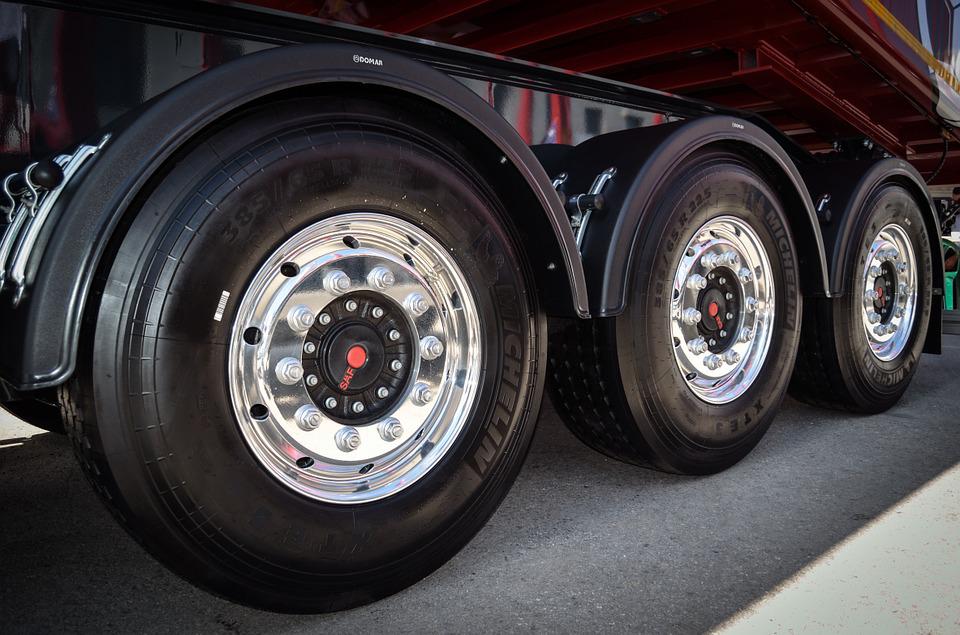 In Terms of Tire Management, Choose the Single-brand or Multi-brand Operation?
More Info > 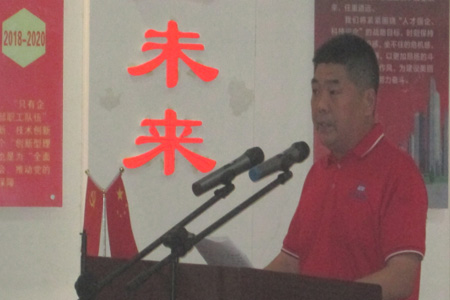 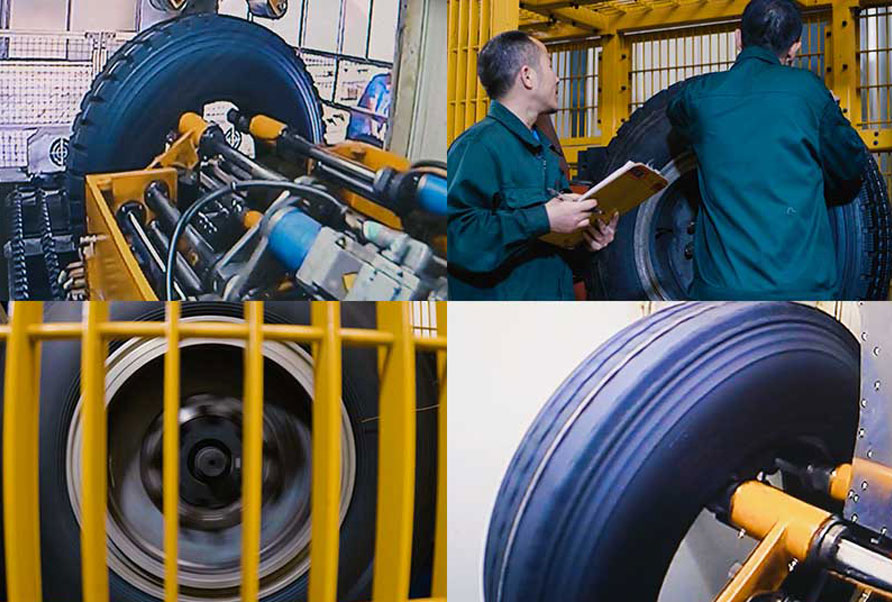