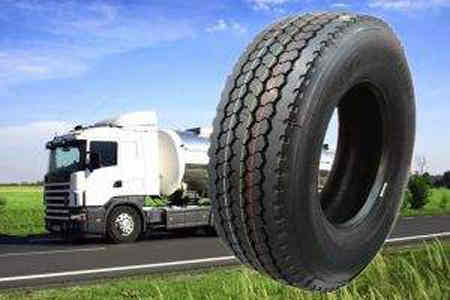 In recent years, the trade barriers of Chinese tires on export roads have been continuously increasing, and export volume has also been greatly affected. According to statistics from the relevant EU data survey agencies, China's export of truck tires to the EU in 2017-2019 has decreased by three-quarters.

This may be related to EU tariffs on Chinese-made products. However, whether the tariffs "works" is a complicated issue, and it seems to be "works" at present.

At the same time, it is not only the European Union that imposes tariffs on China. Chinese coach tires face difficulties in exporting. Headed by the United States, the European Union, Canada, Australia, the Philippines, India, Egypt, Turkey, Argentina, and South Africa have launched double-anti-investigations against China in the past two years.

According to the current international situation, China's tire production and export in 2020 will also face severe tests. Chinese tire companies can start by building factories overseas, expanding sales market diversification, and increasing the value of tires to enhance their ability to handle international trade disputes.

At the same time, Chinese tire companies need to pay more attention to domestic users. China has a huge body, and the Chinese market full of potential is the best cultivation soil. Therefore, in the future, companies should adopt domestic and foreign "walking on two legs" to reduce the impact of the trade war. 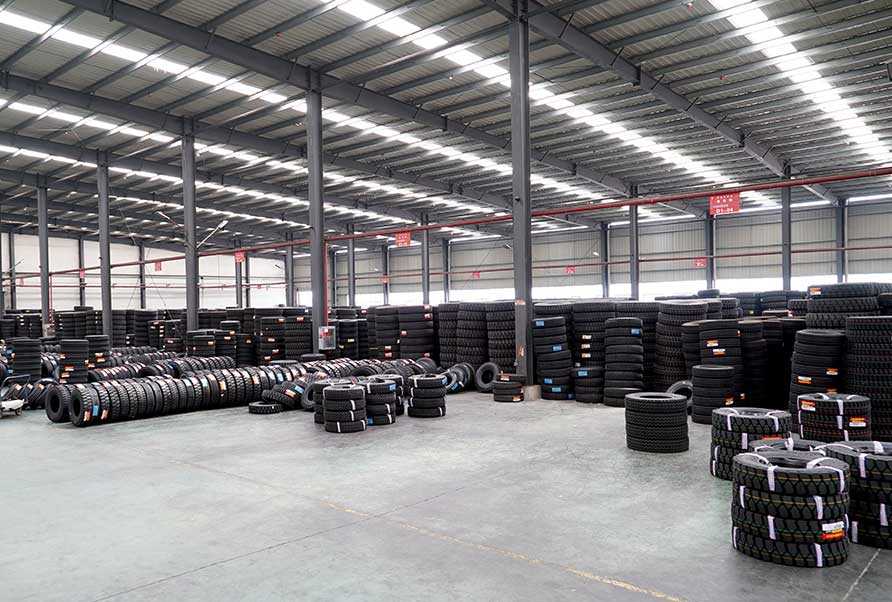 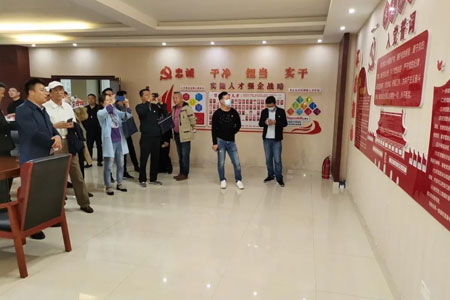 The Secretary Of The Party Organization Of The City's Non-Public Enterprises Visited And Learned The Party Building Work Of Hubei Aulice Tyre Co.,Ltd.
More Info >