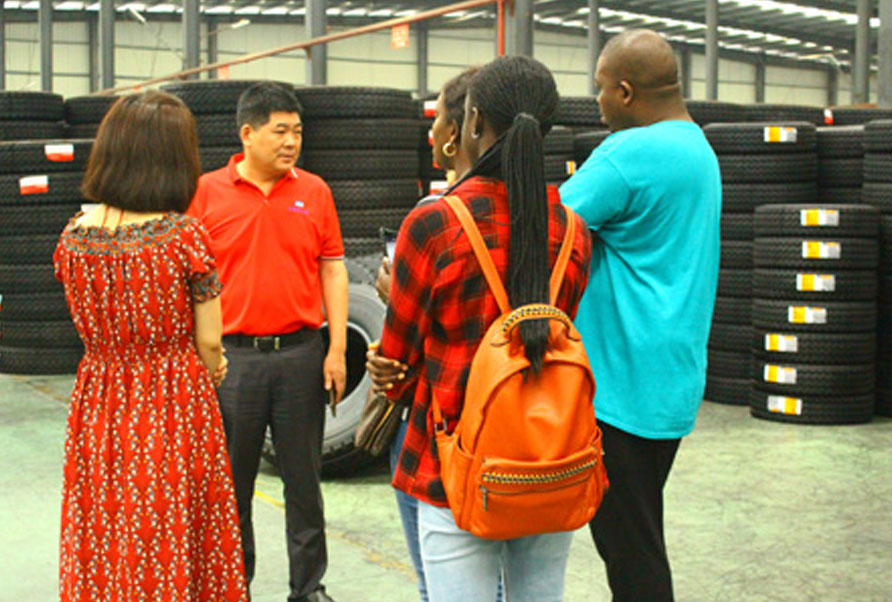 1. Why are the rear tires of heavy trucks punctured the most?

In normal driving, the nail lying flat will rarely puncture the front tyre. However, when the front tyre runs over the nail, it will collide with the nail and make the nail move or jump up. In this way, the probability of air leakage caused by the puncture of rear-wheel becomes greater. Therefore, the rear tires of heavy trucks are generally punctured more frequently.

2. Why do we need more tire repairs on rainy days?

(1) Heavy truck tires may have been punctured by nails as early as before the rainy day. However, due to dust blocking and slow venting of the punctured vacuum tyres, the nail hole was not found in time. After the rain washes away the dust, and the tyres leak and bubble when there is water. So that the probability of finding nails was far greater than usual.

(2) The ground is slippery on rainy days, and iron filings and nails are soaked in the rain. If heavy truck tyres run over the nails, the nails move because of the fluctuation of water, which increases the chance of puncture.

3. There is a slow leak in the water testing after heavy truck tire repair. Why?

As we all know, heavy truck tires are partially vulcanized, including the air-tight layer, cord layer, belt layer, tread rubber, etc. After the nail pierces the tyre, because the tyre rolls, the air will pass through the nail hole and enter into the gap of each layer formed in the tyre.

However, the air entering the gap of each layer will continue to leak out and bubble, so there is no need to worry about this situation.

4. How to judge whether the heavy truck tire has been not repaired or there is residual air?

If there is basically no change in the air leakage conditions of the nail hole before and after the deflation, it can be determined that there is residual air in the tyre, and you can drive safely. If the tyre does not leak after releasing the air, it means that the tyre has not been repaired, so additional repair is required. 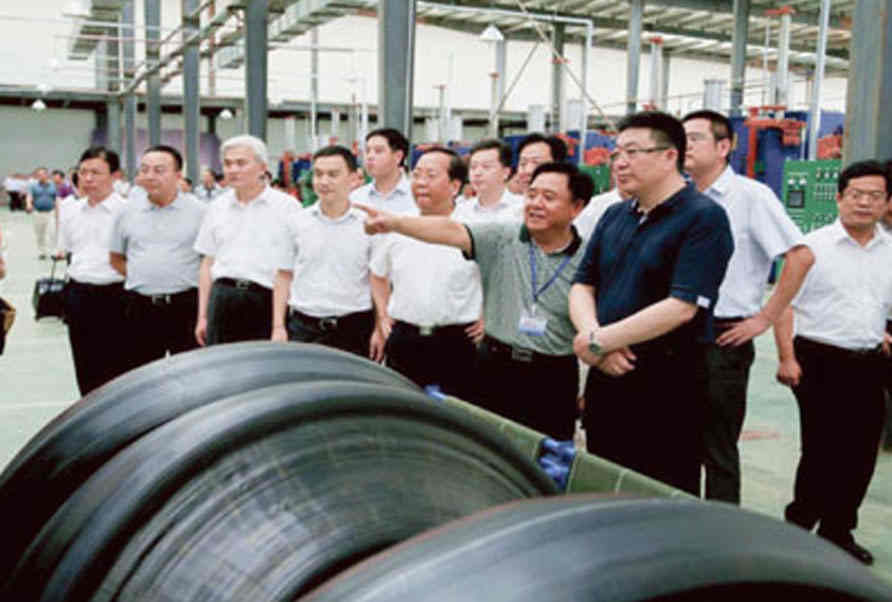 AULICE | We Are Going to Report the Global News for You!
More Info > 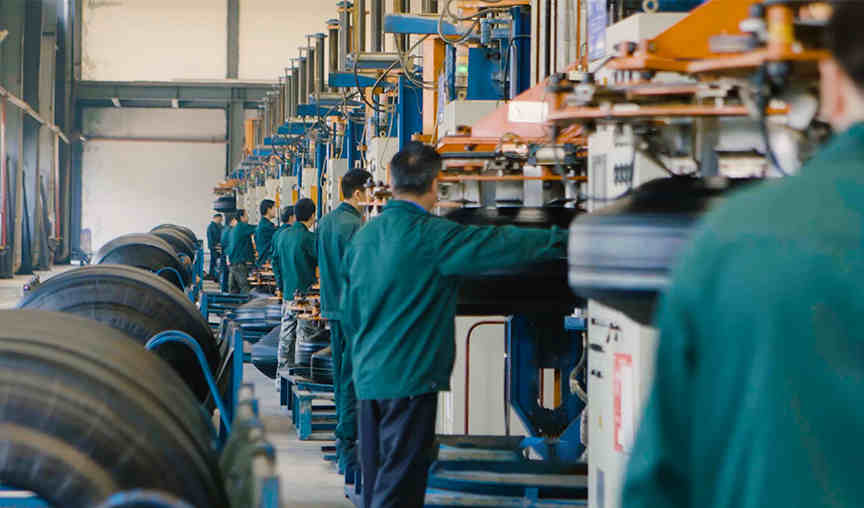 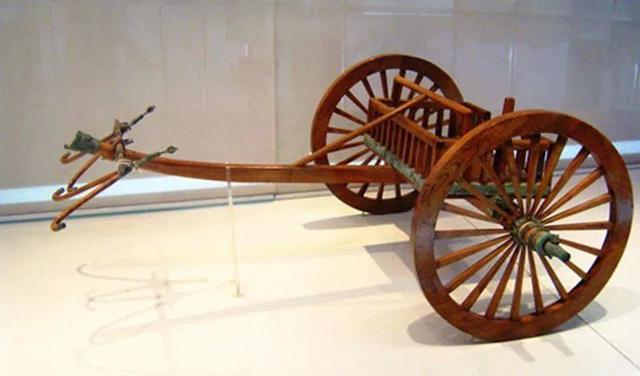